Welcome to Payment in Motion

Payment in Motion is a wholly owned Canadian company with over 10 years of experience in Automatic Fare Collection systems. Our experience in Canada reflects our philosophy that at Payment in Motion, you’re not just another project, you are part of a family. Our staff has been present in all cities for the installation, commissioning and early revenue service phases, and continue to be involved throughout the life of the systems. 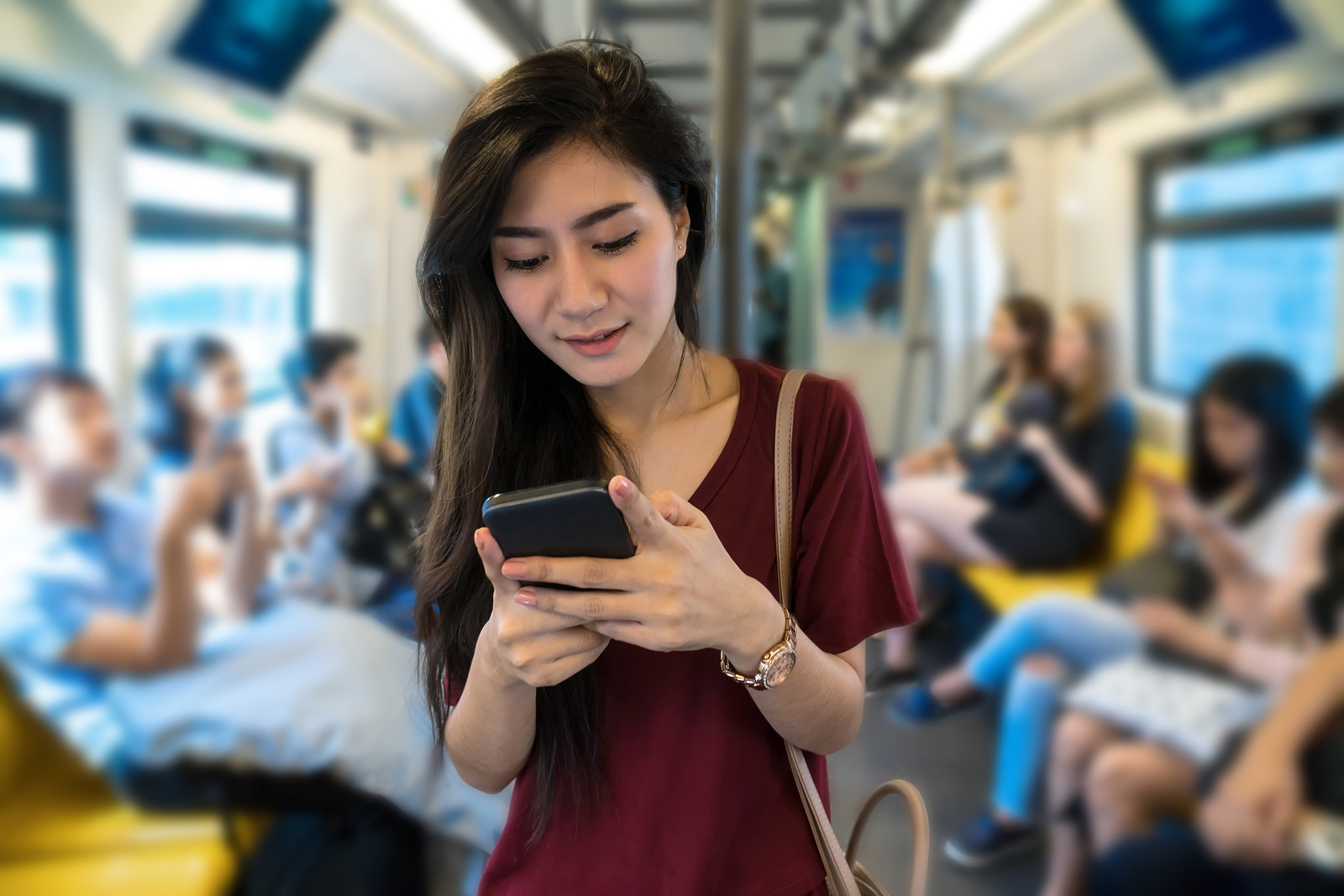 Juan Liverant has a vast experience managing not only transit systems implementation but its design and development as well, something that will prove beneficial for this project.

Juan is Payment in Motion’s CEO, as well its Systems Integration Manager and Systems Architect.

He has been the person in charge of the design and architectural specifications of the Automated Fare Collection systems that PIM markets. Juan has a vast experience in the Fare Collection industry, having designed and implemented multiple systems that have been implemented in various cities throughout the Americas. He was in charge of the implementation of the AFC system in the Light Rail System in Guadalajara, Mexico and the SERTEXA system in Oaxaca, Mexico, and he has been the project manager for all the systems delivered in Canada, such as the ones for Metrobus in St. John’s, Newfoundland, Brantford Transit in the City of Brantford, Ontario and Kingston Transit in Kingston, Ontario.  He was also involved in the systems delivered to Saskatoon and Regina Transit and more recently the ones for the City of Lethbridge, Alberta and Yarmouth Nova Scotia.

For over 35 years he has been involved in technology related projects within the transit market, acquiring significant experience and foundations in Automated Fare Collection systems and other related ITS designs through a range of roles and projects in Canada, Mexico and Latin America.

In 1985, he designed an advanced data collection system for the transit industry that was launched in 1990 into the market, and which is widely used today with over 20,000 units sold.

Since 1990 he has participated in several projects that included the implementation of advanced fuel management and other CAD/AVL systems.